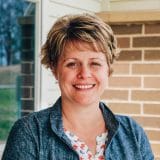 Posted by: Rebecca Bazzoni 4 weeks ago

September 16, 2019, my husband and I welcomed our first boy to our family. Everything from birth to the first 3 weeks at home was perfect. His sisters loved him, he slept and fed well, and he was all around the happiest little guy. Until he was not. I remember picking up Landry one Saturday morning and he instantly felt hot. I undid his swaddle and tried to nurse him, and he struggled. Crying, stiffing up then eventually just falling asleep. This was so out of character for him. I waited most of the day, thinking he was just having an off day. His temperature seemed to level out throughout the morning. I laid him down for his afternoon nap and when he woke up, I knew something was seriously wrong. I picked him up again and this time, there was no doubt in my mind, he had a fever, and a high fever at that. I had my husband run and get the thermometer and I just remember his temperature hitting 103 and it still was not done climbing. In the hospital they tell you anything above 100.4 is a medical emergency. I scooped him up, we dropped off our girls to family and my husband and I took him to our local ER.

Once we arrived, Landry could no longer stay awake. He started to vomit, and his temperature continued to rise. I remember the multiple attempts at blood work, failed IV lines and a newborn who could not even open his eyes. We were transferred to Parkview in Ft. Wayne, and that is when the reality of his condition started to sink in.

The minute we walked in, about 5 nurses took Landry and started immediately undressing him, getting his IV started and blood work. They started asking questions that no parent ever wants to hear or answer. Talking about viruses that you know are fatal. The first 3 nights were hard. His fevers were up to 104-105 with Tylenol every six hours. He was on anti-virals, 3 intravenous antibiotics and fluids, yet nothing was helping. Finally on day four or five, they decided to do a spinal tap. This revealed that Landry had contracted meningitis. They knew he had viral meningitis for sure, but since the proper blood work at the ER could not be obtained and he had been on antibiotics around the clock for 5 days, we could never be 100% sure that he did not have bacterial meningitis as well. We were assured that if he were to have any form, viral is the one we wanted. But since he was only 3.5/4 weeks old at the time of infection, the fatality percentage goes up 40% regardless. Our doctor was amazing and was confident we caught it in time, but he went over effects that Landry could have blindness, hearing loss, movement issues, seizures, memory loss, cognitive delays, struggling in school and many more. With him being so little, some of these things would have to wait until he was older to see if any of these occurred.

At around 18 months, Landry hit all the major milestones they said might be affected except one. We noticed Landry’s speech was significantly behind and he would only say “dada” and “momma” occasionally. Having two older children, I knew at this stage they were saying more than those two words. A lot of people we would talk to about this would just tell us “Oh he’s a boy with older sisters, he’ll talk eventually!” So, for a while, we left it at that. It was not until we took our summer vacation to Florida that I knew it was more than just his sisters talking for him. Landry was a mess. Here we were, at the most relaxing and fun place, and he was so uncomfortable and miserable. He had no idea where we were, where anything was, and he could not communicate enough to ask for help. The first three days, he cried and was angry most of the day. He did learn to say “water” when we were there, and he would say it constantly to go to the pool. The only thing that brought him joy that week. I remember sitting in the living area of our condo after the third night of meltdowns, searching if a speech delay could cause some of the symptoms Landry was experiencing. Well, it was not just some, he had ALL the symptoms: Crying, severe tantrums, hitting and much more. He was becoming more frustrated the older and more intelligent he became. I remember sending this to my husband and he immediately agreed that this was Landry to a T. Luckily, soon after our vacation, Landry had his 2-year well-child with the pediatrician who had a hand in his aftercare with meningitis. I told him everything that was going on and he instantly agreed he needed speech therapy. Here’s where our Joe’s Kids journey started.

Landry was placed with Miss Karlee and I truly do not think there is a better fit. We both frequently bring up his first visit with her. He cried. The ENTIRE evaluation. Then the second visit came, he cried some more. It wasn’t until the third or fourth visit he started to come out of his shell and interact with Karlee. Each visit he became increasingly comfortable and about two months in, everyone could start seeing a huge change in Landry; his vocabulary quickly started expanding, tantrums at home started to lessen, and he was becoming happier right before our eyes.

Karlee quickly learned that Landry is obsessed with dinosaurs. She makes sure that every visit she has something dinosaur related just for him. Whether it’s books, coloring pages or his absolute favorite dinosaur toys! He loves her. I love her! She understands what makes him tick and she truly has made an enormous impact on our boy. He is three and a half and we have been coming to Joe’s for close to a year now. Landry is talking nonstop. He will repeat every word you say to him, he can talk in short sentences, and he is learning something new every day! In fact, we just got back from another Florida vacation. This time, Landry was the happiest I’ve ever seen him outside our home or Joe’s! He communicated, played, had zero tantrums and all around had the best time! I owe it all to Joe’s and Karlee. They were able to help him in ways I was not able to. We went from nearly non-verbal to being able to communicate almost all his wants and needs. Although we still have some work to do, our journey with Joe’s will be ending sooner than I’d like to think about. This is exciting and sad all at once. Excited that he has made so much progress that he can be dismissed, but sad because we are leaving some of the best people we have ever met. People who absolutely love my child and want the absolute best for him. But for now, we are going to soak up every second we have with Miss Karlee and Joe’s!

2 weeks ago by Rebecca Bazzoni

4 months ago by Rebecca Bazzoni

5 months ago by Rebecca Bazzoni

5 months ago by Rebecca Bazzoni

Joe's Kids has been our saving grace. They have been right there with us 100% of the way. 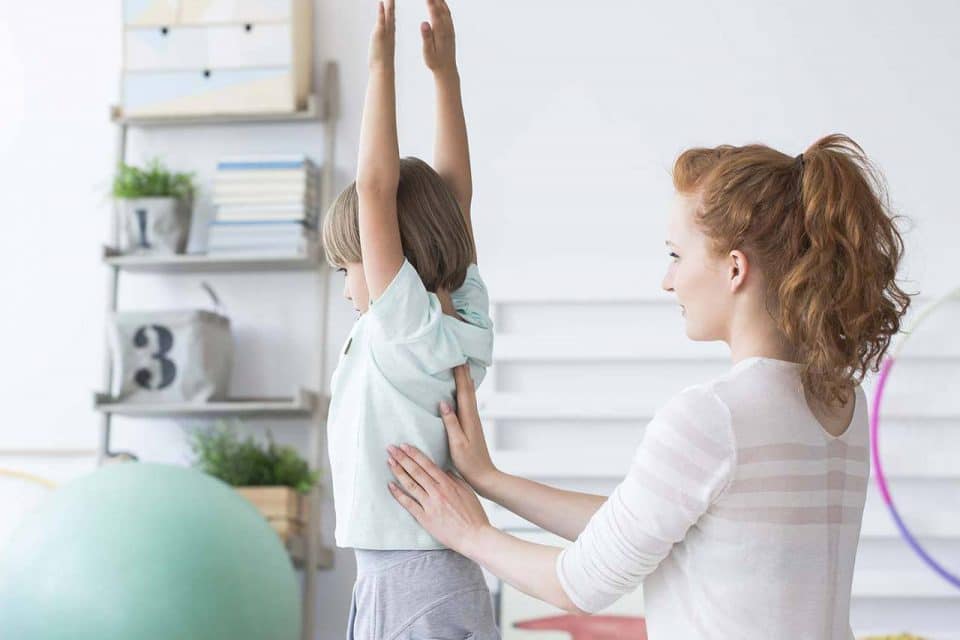